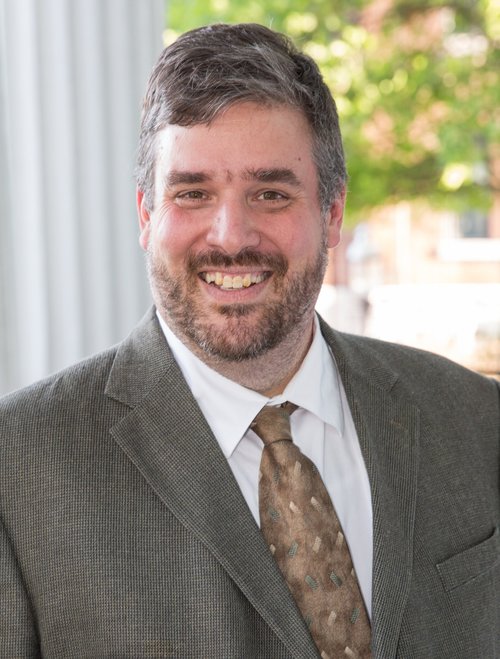 SUNY Fredoina: Professor for the Department of Theatre and Dance

Todd Proffitt (he/him/his) is a freelance Lighting Designer and Professor in the Department of Theatre and Dance at SUNY-Fredonia where he teaches Lighting Design, Sound Design and Computer Technologies.

Before moving to Fredonia, Mr. Proffitt served as Interim Technical Director for Loyola University in New Orleans. In addition to Loyola, he has served in a variety of technical and design positions in such companies as Theatre of Youth, The Chautauqua Theatre Company, The Paul Robeson Theatre, Buffalo State College, The Producers Circle, Wildwood Park for the Performing Arts, Angelfire Mountain Theatre Group, Central Missouri Repertory and others.

For three years he wrote a blog on using computer technologies at Digital Tools for the Performing Arts and spent three years writing a column in Stage Directions Magazine TD Talk .